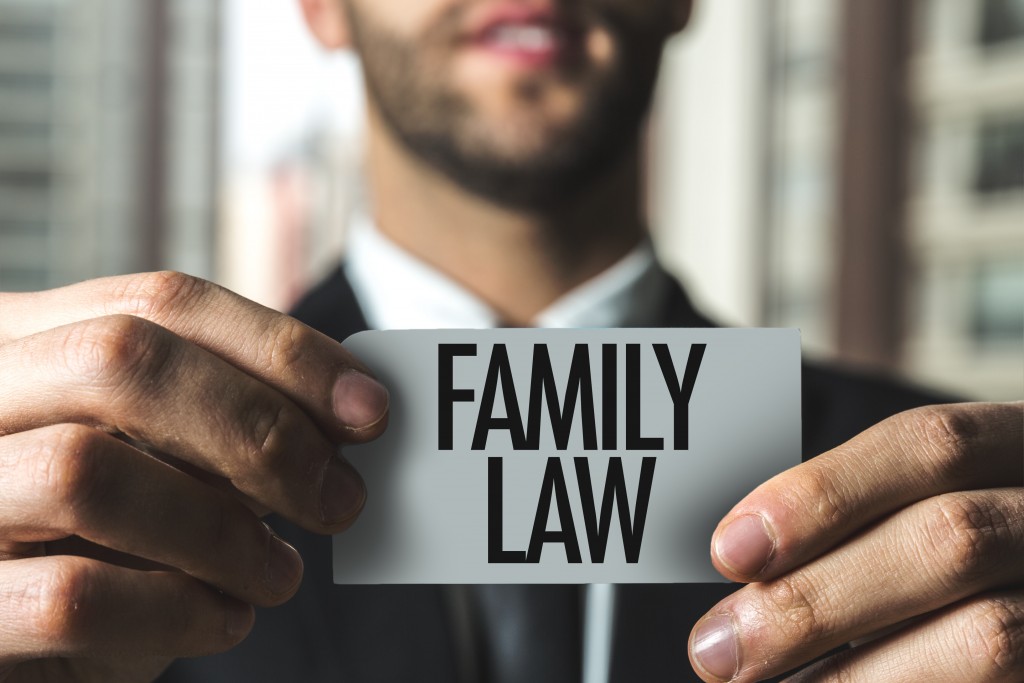 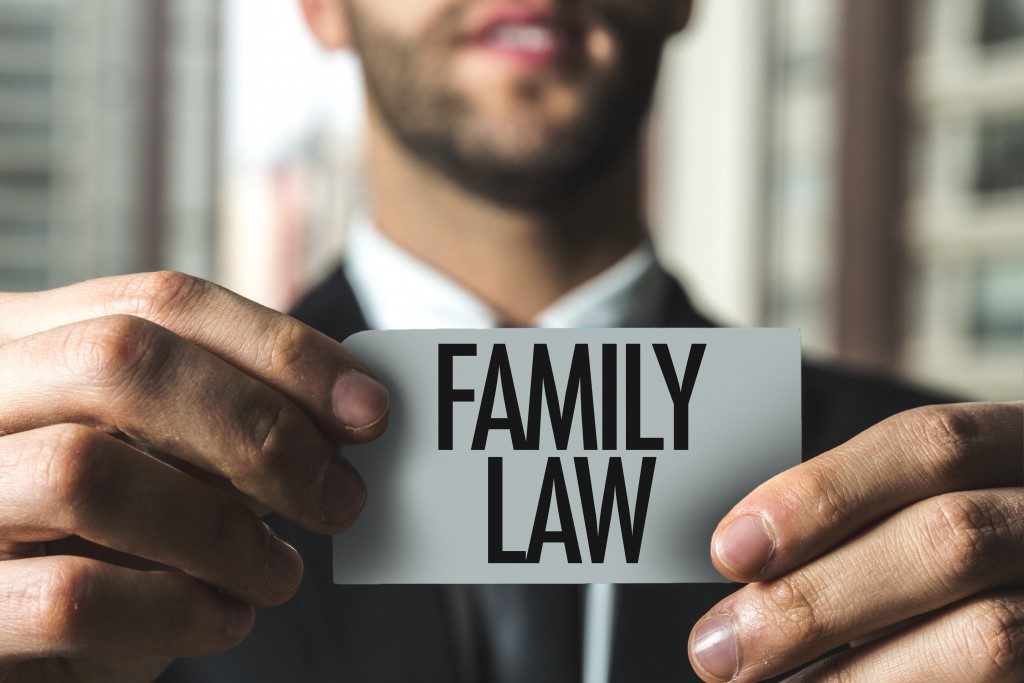 When the judge is listening to a child custody case, the focus is to make a conclusion based on the kid’s best interest. Although the definition of a child’s best interest differs from one state to another, the court often favors the parent who is actively involved in the kid’s life. The court also supports the parent who works on helping the kid maintain a loving relationship with the other parent.

If you’re amid a custody struggle, the first step should be to hire a custody attorney in Salt Lake City. Professional advice during this period is critical and shouldn’t be taken for granted. You should also understand that your actions could act either in or against your favor. Here are some actions you should never take if you want to win your case.

Many people assume that settling in court is the best way out, which isn’t the case. If possible, try resolving the issue out of court with your ex-spouse. Going to trial is not only exhausting but also costly. Regardless of how strong your case is, there’s no guarantee that the judge will agree with your argument. Average settlement is way better than an unfavorable court ruling.

Yelling at Your Ex-Spouse or Child

Assume that all the conversations you have during this period are recorded. When you yell at your ex-spouse or your kid, it brings out the impression that you’re quick to anger and abusive. Men tend to be the victim of such circumstances because they’re considered dominant. The court doesn’t take these claims lightly. 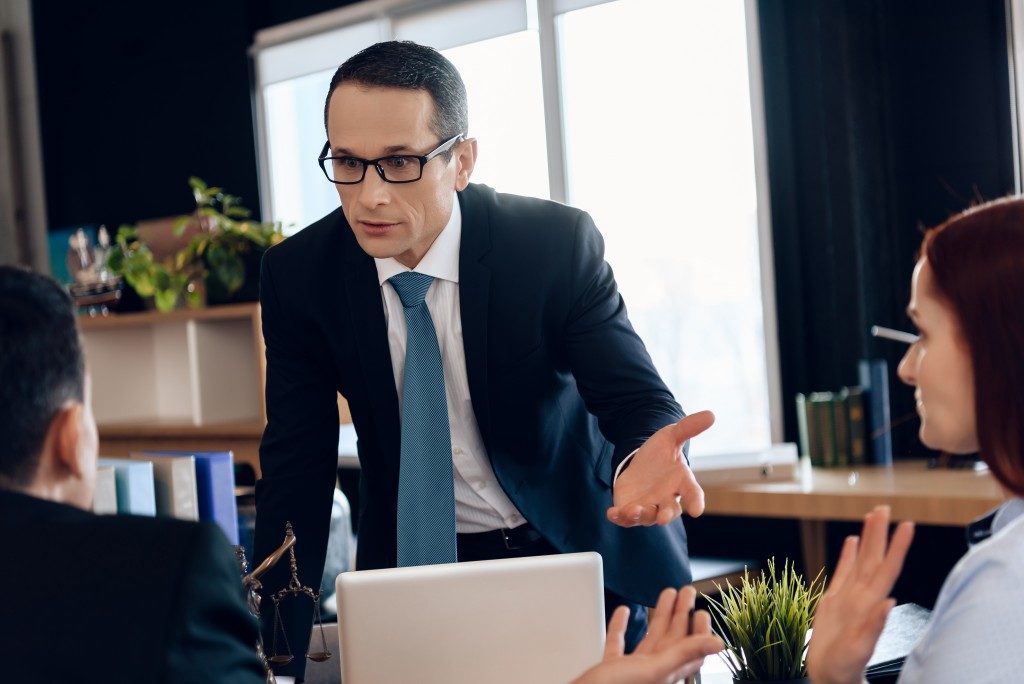 If you’re more financially able than your partner, you should pay child support without fail. When you don’t meet your financial responsibility diligently, the court will assume that you’re irresponsible and there’s no way you can win the case. You might even have a more significant financial obligation placed on you than what you were required to remit previously. If you’re sincerely unable to pay up, make sure to inform the court in advance.

Taking Your Kid Without Informing the Other Parent

Whether you have a vacation or outing planned out, make sure the other parent is aware. Many parents agree on who will stay with the children during the holidays. If you want to extend the period, notify the other parent. Failure to inform will make you look like you’re keeping your kid away from your ex-spouse. This won’t work in your favor.

Lack of Proper Documentation and Preparation

Preparation helps parents win child custody disputes. If you anticipate a child custody battle, document evidence of receipts or anything that you can use in the case. Also, prepare well by making sure that your child is comfortable, your finances are in check, and you have a lawyer.

A child custody battle is a challenging moment for everyone. Getting custody is more than winning. It means that you get to live with your kid most of the time and guide your little one through life.