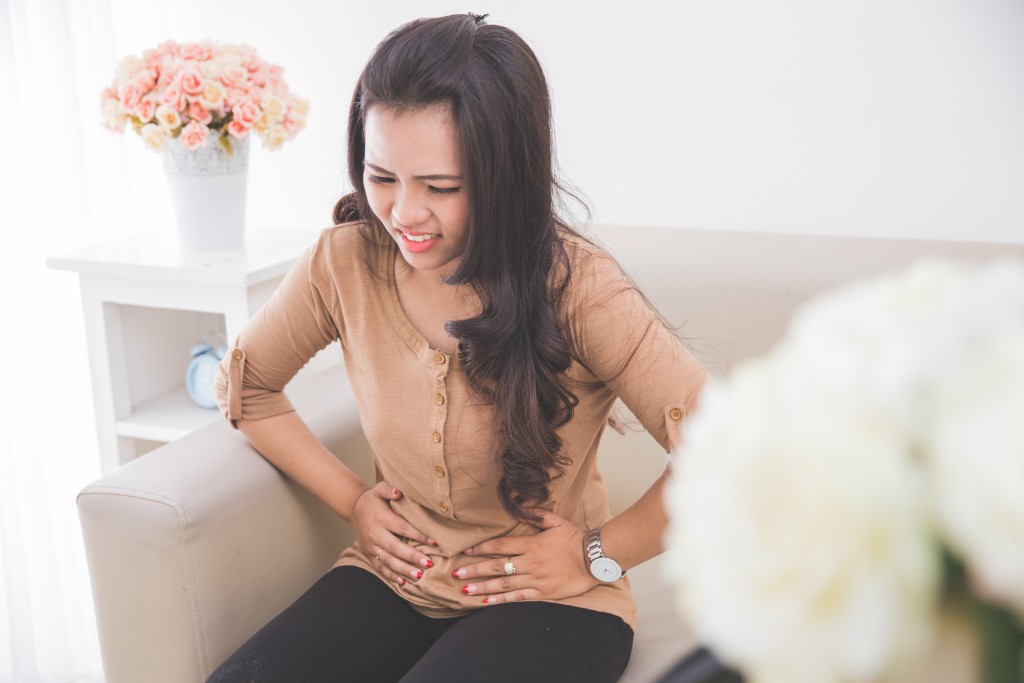 No matter how relevant authorities try to regulate the food industry, food poisoning is still rampant. It is usually caused by bacteria, particularly salmonella, E.coli, listeria, and norovirus, as well as herbicides, pesticides, and viruses. Most victims of food poisoning experience symptoms such as nausea, diarrhea, vomiting, abdominal pain, fever, and cramps. Most victims with mild cases of food poisoning would experience relief from their symptoms in a week or so. In some cases, however, victims suffer more severe injuries.

The CDC, Centers for Disease Control and Prevention, states that food poisoning kills about 3,000 individuals and hospitalizes approximately 128,000 individuals each year. More severe cases usually require hospitalization, medications, and longer recovery times, which result in financial hardships for the victims. The CDC also states that seniors, children, infants, and those with compromised immune systems are most vulnerable to experiencing serious symptoms or developing complications. Most personal injury attorneys would recommend asking for a law firm like William R. Rawlings & Associates‘ aid to file for a financial claim. 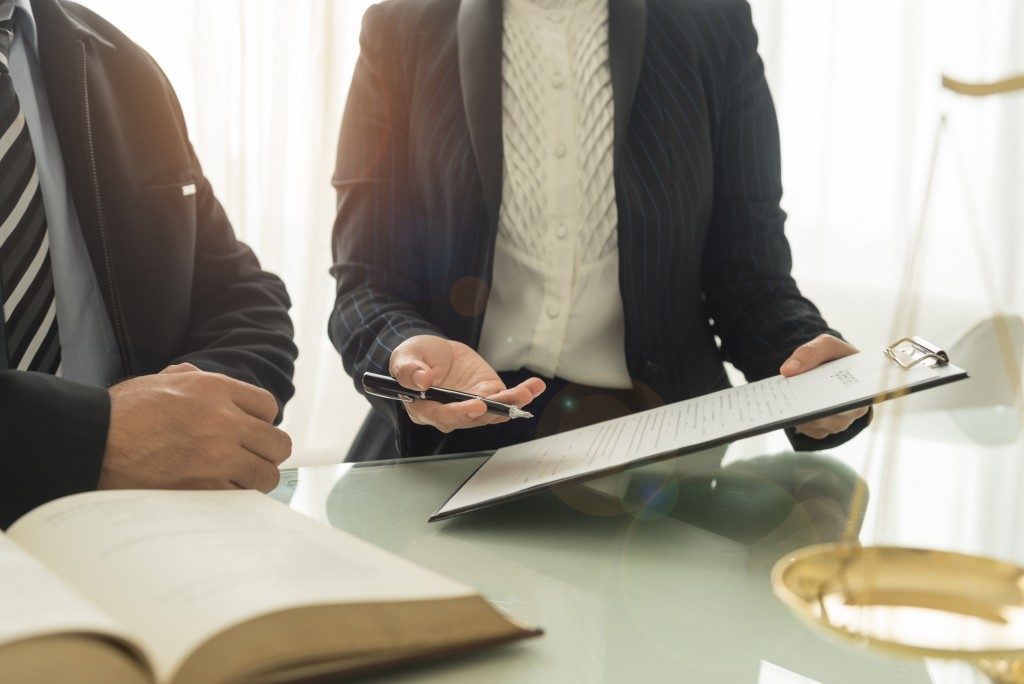 Depending on the circumstances, proving fault could be easy or difficult. Essentially, you need to prove the following factors:

If you’ve suffered from food poisoning due to food you ate in a restaurant you might be able to hold any of these parties liable for your injuries. You could obtain compensation for hospital bills, loss of income, as well as pain and suffering. To learn more about your case and what you need to do, consult an experienced personal injury lawyer to help you out.