Just like any other city, New York has a dark side. It’s not always sunshine and butterflies, no matter where you go. All sorts of crime thrive in different cities, and the Big Apple isn’t an exception. Crimes can extend from personal injury to murder. An attorney seems to be more of a necessity than a luxury. Although of course, one might say that the crime rate in New York is exaggerated, it still won’t hurt to know the numbers behind the stereotype.

Off the top of your head, you might say that the top crime in New York city is either theft or murder, but maybe we can clear those misconceptions. Buckle up, because here are the most common crimes in NYC:

Yes, that is correct. Charges of misdemeanor and felony drugs lead Big Apple’s criminal board. What was portrayed as the rime and grime on TV shows and movies set in New York does not capture the reality of the passive crime that dominates its streets.

In 2010, there were over 50,377 arrests for people who illegally possessed marijuana. It was over an 8% hike from the previous year’s 46,492 arrests. If you were to look at it from a different perspective, the numbers from 2010 implied that over 138 cases were charged daily for the possession of marijuana alone. 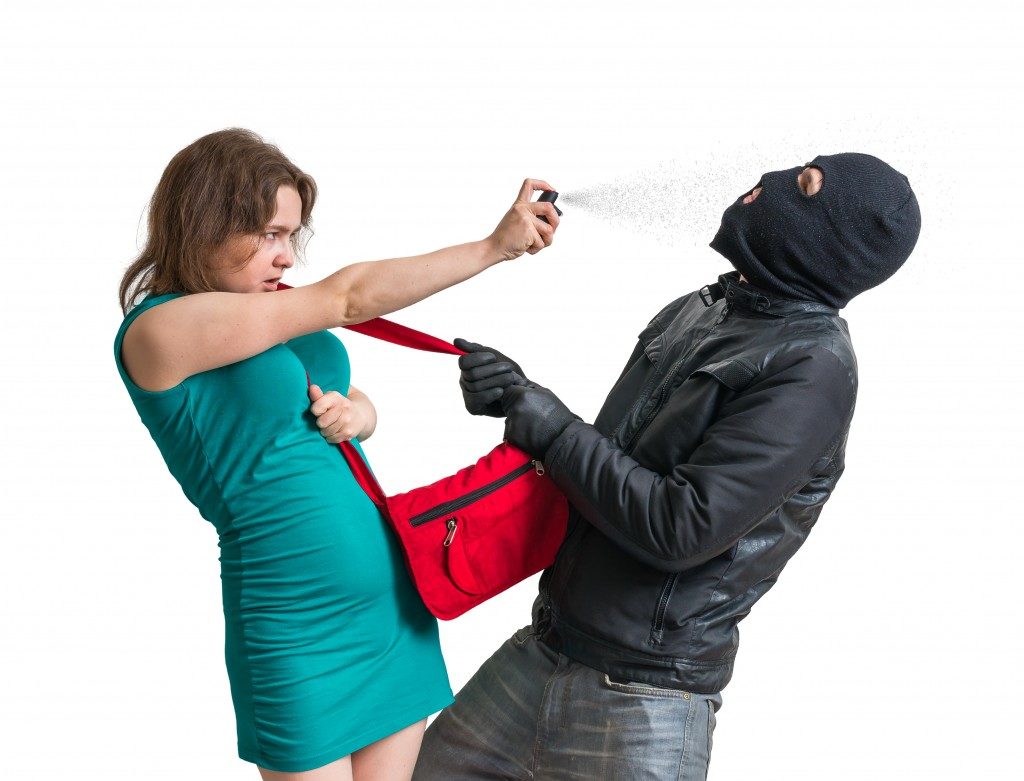 Now, this is not a surprise. With a city as big and as populated as New York, there is bound to be one pickpocket or thief. These criminals have trained themselves in the craft and have learned the art of deception and illusion. Some of these thieves just need a simple and seemingly harmless bump in with one of their victims and voila a wallet is magically wisped away.

Speaking of magic, some street performers with quick hands have also mastered a method of stealing without being noticed. Creating a distraction seems to be a key element for these mischievous folk which is why being highly alert is encouraged.

Next on the list is aggravated assault; which is defined as a higher level assault that often utilizes a deadly weapon. This type of assault may also include engaging in sexual conducts with an individual under the age of consent. It may also apply to road ragers that cause physical harm to others; this may still be filed under a personal injury and can be requested for claims under the advice of an attorney.

Though this may seem similar to the previous one, it is one notch down – which does not make it any less harmful by the way. Assaults are usually described to be the infliction of physical harm or even unwanted physical contact. It may also be considered to be an assault if the offender even attempts or threatens to commit the said action. Much like the vehicular accident, this may be filed under personal injury under the advice of an attorney.

New York may seem like a tough place, but it is generally safe. Making sure to have direct contacts to doctors and your attorney would not hurt. After all, precaution is best put first before regret.