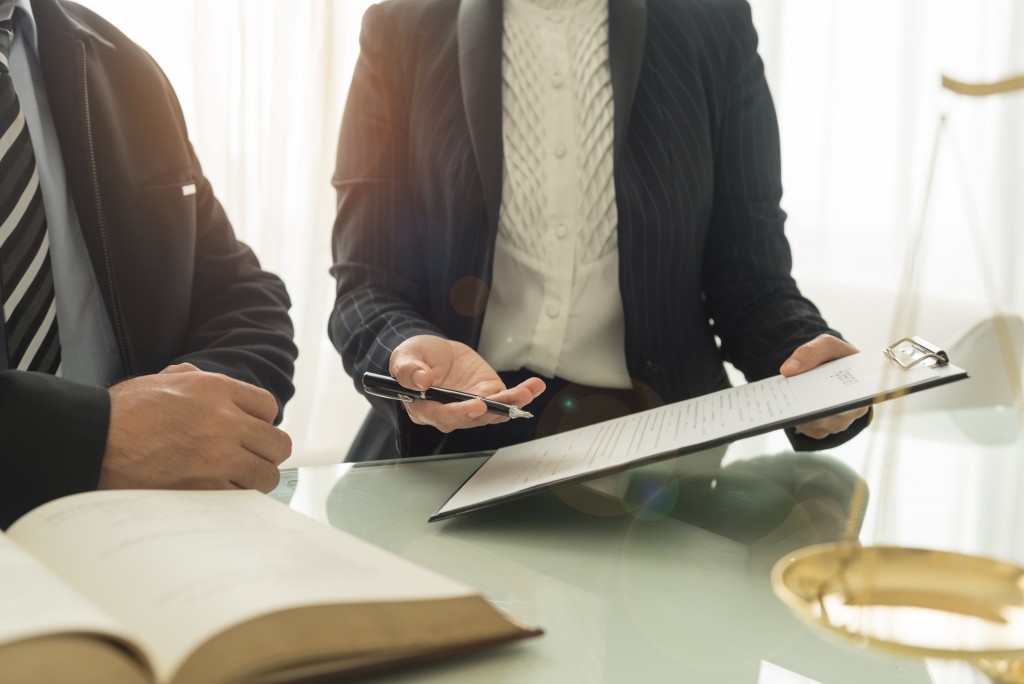 One of the most crucial aspects of criminal law is defending capital crimes — offenses that are punishable by death penalty. To date, 30 out of 50 states have death penalty. Crimes that entail the capital punishment differ from state to state, so does the means of execution. One thing is similar, though: the resolution of a capital case relies on cold, hard evidence, which are gathered, verified, and presented by a competent legal investigator.

While everyone in the defense team plays an important role, the legal investigator is indispensable. He or she sees to it that the evidence follows the Rules of Evidence, so they may be admissible in court. These help the defense attorney build a case to reach a favorable outcome.

This is why evidence isn’t handled by just anybody: a legal investigator is a professional in his or her own right, having completed a criminal investigation certificate. Here are tasks legal investigators do to help a defendant charged with a capital crime.

The goal of legal investigators is to create a factual picture of a situation. So they seek out evidence, whether testimonial, physical, or documentary. The goal is to find discrepancies in the state’s case. After all, parties don’t win trials through obvious evidence. Instead, the defendant’s team points out the inconsistencies of the state’s case through evidence prepared by the legal investigators. This helps the jury believe that “reasonable doubt” exists.

Ideally, legal investigators should also inspect the scene of the crime. They obtain photographs and facilitate the creation of a scene drawing. These can provide favorable insights during the investigation and trial.

The legal investigators review and organize the exhibits. This helps convince the jury that the defense exerted considerable effort in the investigation, even though the burden of proof doesn’t fall on them.

Legal investigators know how to obtain valuable information from the individuals involved. After all, interviews with the all the witnesses is important in forming a complete picture of what transpired in the alleged crime.

The challenge is getting reluctant witnesses to talk to legal investigators. These include the victim, the victim’s family, or law enforcement officers.

A determined legal investigator doesn’t always assume the reluctant witnesses will not talk to them. Instead, they apply various approaches to obtain an audience with them. After all, an interview with the other party helps the investigators paint a complete picture of the situation and look for inconsistencies.

In some cases, the legal investigator may be called to provide testimony. Although the investigator works for the defense, he or she doesn’t manufacture or twist evidence. Instead, he or she reports the evidence truthfully.

In case the legal investigator won’t testify during the trial, he or she sits in the courtroom to listen carefully to the testimony of each witness. He or she takes notes to identify discrepancies with their previous statements. He or she then checks these issues, which the defense attorney can use in the cross-examination.

It’s a triumph for a legal investigator to see that the person he or she has helped with obtained justice. The National Association of Legal Investigators says law is an abstraction, and it needs tangible facts to be operable. Consequently, the role of the legal investigator is critical in cases where the life of the defendant is at stake.