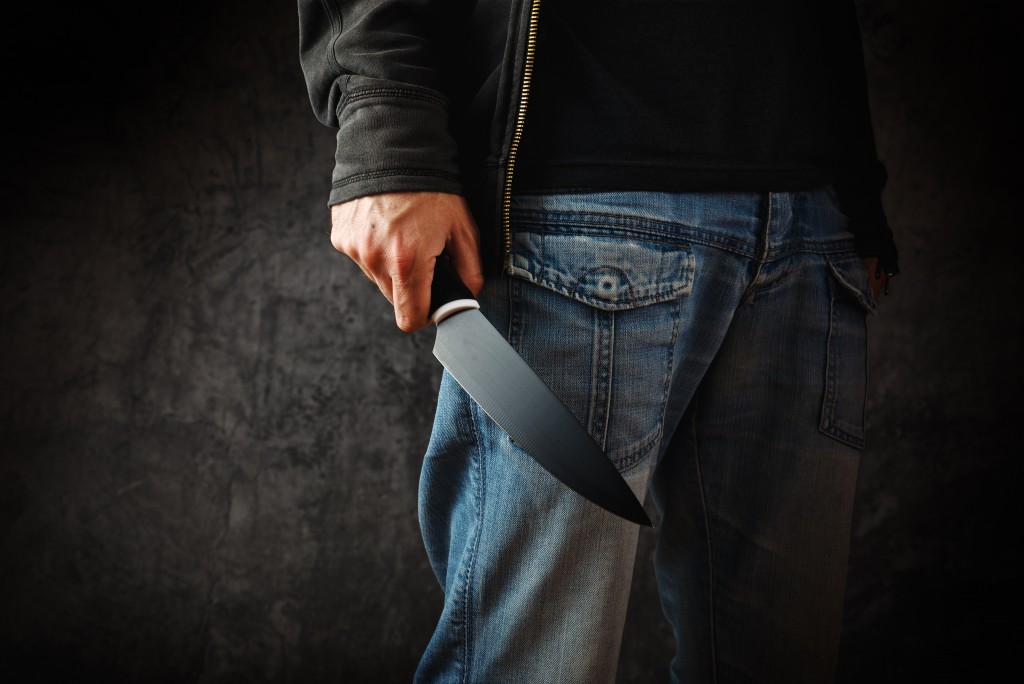 London has fallen into a dark pit of identity politics, and there seems to be little hope of it getting out. Thought crimes or crimes that offend another person’s feeling are dealt with harshly while real crimes that cause harm and even death are treated with kid gloves.

The UK recorded close to 40,000 knife crimes the past year, and 15,000 of these incidents occurred in London. Hundreds of knife crimes happen in the streets of London every day, and those are just the ones the police know about. One out of five of these victims are children on their way home from school, and the perpetrators are more likely children themselves. The number of fatal stabbings has reached a staggering figure — the highest it has been since the crime had been reported 70 years ago. London Mayor Sadiq Khan’s politically correct approach to crime has been one of the factors blamed for the rise in crime.

The Metropolitan Police’s Gangs Database was ordered to be completely overhauled because the number of black residents listed was disproportionately high. Never mind that blacks committed a disproportionately high number of crimes or that 96 percent of those listed in the Gang’s Database have already violated the law. The practice of Police Stop and Search was stopped as it was deemed a waste of time and unfairly targeted minorities. The practice was formerly implemented on areas with high knife crimes, and the cessation of the practice only gave rise to more such incidents. 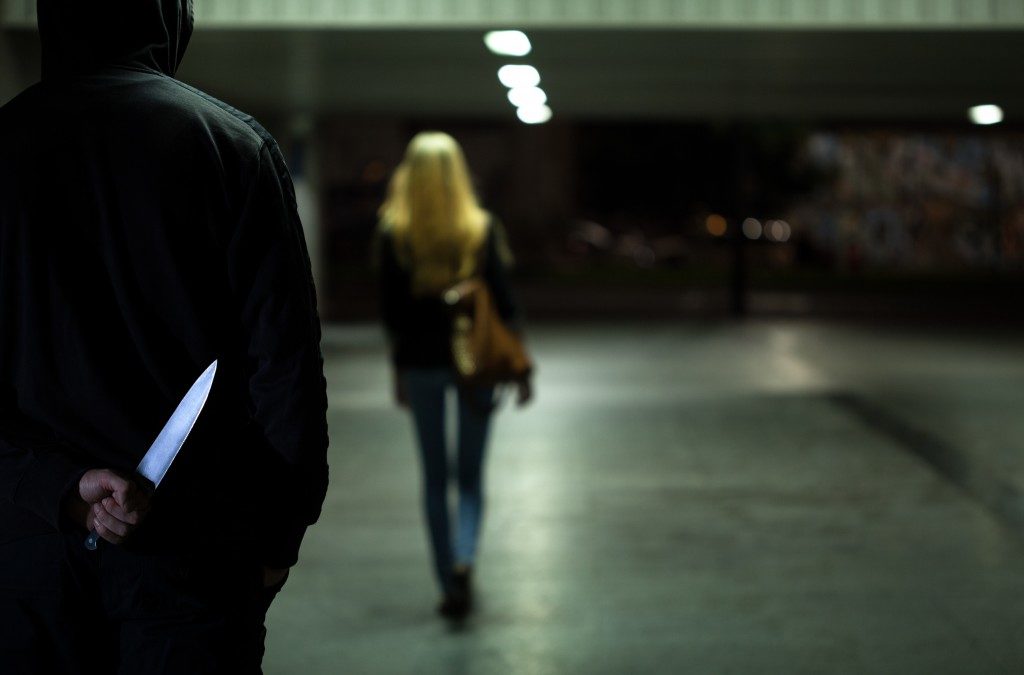 Sticks and Stones Break Bones, but Words Will Get You Jailed

The Metropolitan Police are now spending a lot of their efforts policing hate crimes. You would think that to be a good thing, but the definition of hate crime now involves anything that can be seen offensive by specific protected individuals. If you belong to this new “elite,” any speech that you find offensive can be regarded as a hate crime. If you’re just an average citizen, you better find good solicitors, because merely disagreeing with this protected class can land you in jail. Sharing a silly limerick will warrant a visit from the police and stating the scientific fact that men are not women is now a hate crime.

Carl Benjamin, an anti-feminist and a staunch defender of free speech who gained a massive following on YouTube, is now one of UKIP’s candidates for a seat at Parliament. He is joined by another controversial YouTube figure, Mark Meechan, or more famously known as Count Dankula. Meechan, known for his comedic skits in YouTube, was tried and convicted for teaching a pug to do the Nazi salute. Benjamin and Meechan have huge followings regardless of the storm of criticism they receive from the press. They are a testament of the growing dissatisfaction among UK residents regarding the country’s overboard politically correct policies.

Being politically correct is a good thing as long as it does not stop the police from doing their jobs or impede the speech of one person because of a perceived offense. Change might be coming, and the next election will clearly show what direction London and the UK will be taking.