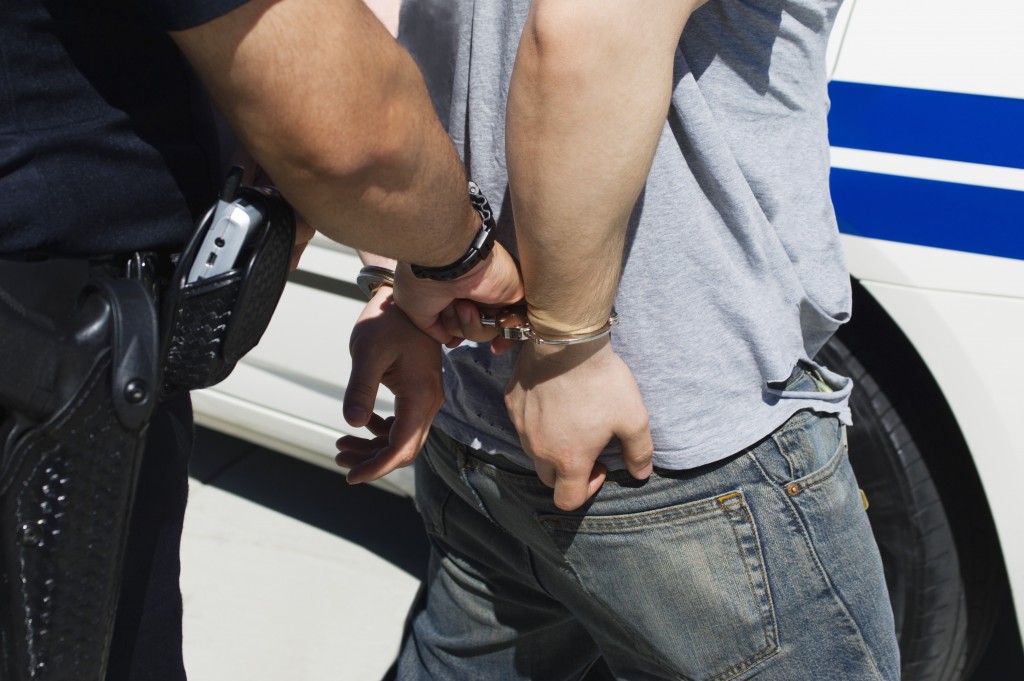 Ten years ago, a study by researchers from Indiana University and Harvard Law School showed quantitative evidence regarding the litigious nature of some Americans. Though U.S. citizens do not file more lawsuits than their peers in other countries, a few mishandlings of the law has left the impression of courts being a lottery of sorts.

Facts from this study still hold true today. Whether it’s a frivolous case involving fences in Salt Lake City or a serious accusation in New Orleans, lawsuits still fly around every day. If you happen to be on the receiving end of these accusations, worry not: a cool head and a good defense will help you win the case.

Hire a Lawyer and Stay Mum Until You Do

The Miranda warning lays it all down. Refrain from declaiming arguments that may be used against you. The same advice will be given by your defense attorney, who you should contact immediately in case of a false accusation. Even when you know you’re innocent, hire a lawyer early to prevent any missteps that will work against you in the future.

Bail and bond are often used interchangeably, but the terms are distinct from each other. The availability of bail or bond is subject to the severity of the crime you’re alleged of perpetrating. A judge may set bail as high or as low as they could under the U.S. Constitution’s Eighth Amendment.

The word bail refers to money posted directly by a defendant. Bail is paid by a defendant to get out of jail and gain temporary freedom. This practice is not meant to punish a defendant; rather, it’s collateral to ensure that a defendant agrees to abide by a court’s rules and to participate in the legal proceedings.

Bonds are posted by a third party, in this case, a bail bonds service provider. These companies usually provide bail for individuals who cannot afford the bail set by the court. 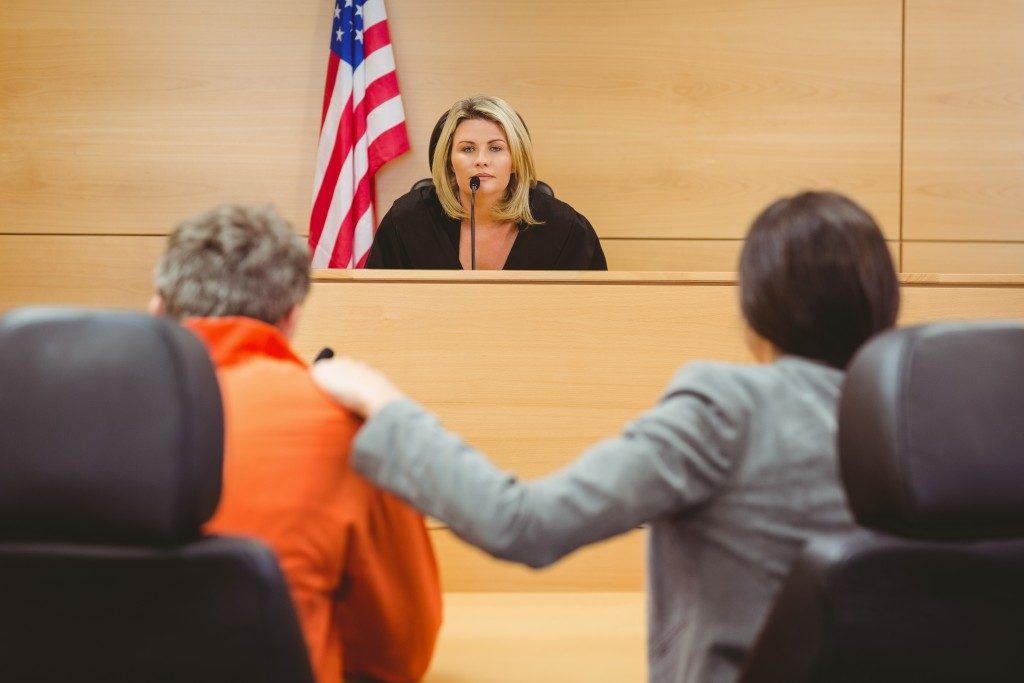 Preparing for a legal battle means asking for search warrants, gathering evidence of your own, looking for credible witnesses, and staying away from your accuser. Incriminating evidence may be planted through unauthorized searches. Harmless trinkets that may have nothing to do with the case may also be used to pin the crime on you.

Evidence and witnesses bolster your case during formal proceedings and can be the key to your innocence. Don’t be tempted to destroy evidence as that could work against you. Contacting your accuser may also be used by prosecutors as evidence of your guilt.

Legal fees do not come cheap. Fortunately for Americans, a number of lawyers and organizations offer free representation are available. The American Civil Liberties Union, Community Organizations Legal Assistance Project, Volunteer Lawyers for the Arts, and other such bodies provide legal help and representation for low-income individuals every day.

Pro bono lawyers may also help low-income individuals with their court trials for free. State or federal governments offer public defenders to those who cannot afford private help. The process may seem daunting for some, but the wealth of options available to the falsely-accused can help.