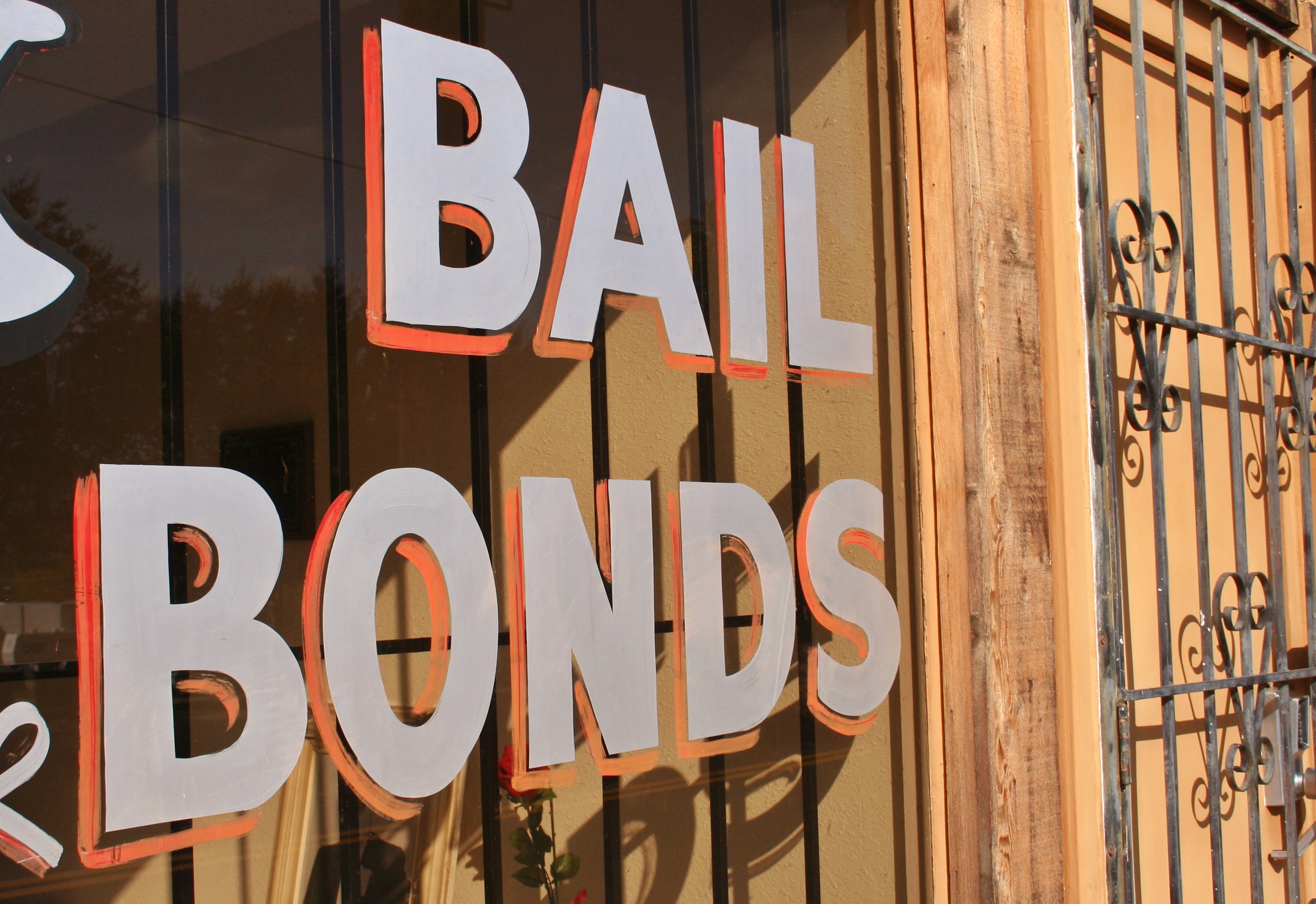 Salt Lake City and other counties in Utah have one of the highest incarceration rates in the world. In terms of incarcerations relative to population, Utah surpasses the combined rates of the UK, Canada, and France. Half of Utah’s jail population is still awaiting trial, unable or unwilling to post bail.

To avoid immediate incarceration, the accused can post bail and remain free until the start of the trial. The judge sets a specific amount, and the accused can either pay it immediately or seek the services of a bail bondsman. The accused will then pay the bondsman ten percent of the bail amount, and the bondsman will cover the whole amount. Posting bail on your own can be difficult or even impossible. Bail amounts are excessively high, and those who can afford it usually come from a wealthy background. Even petty crimes like shoplifting can require bail amounts of more than $500. Indigent families and the homeless populace will not be able to provide the necessary amount, and many forego the services of bail guarantors because they are unaware or uninformed.

The Dangers of Prison Environments 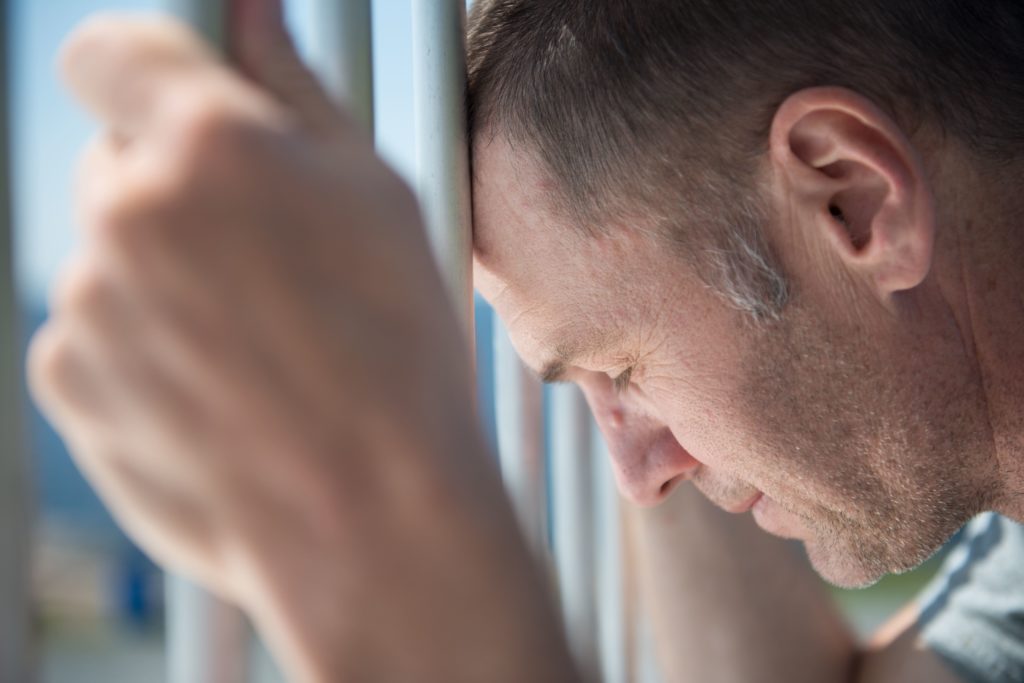 Prison environments can be violent and dangerous. 2016 had the highest number of prison deaths in Utah. In Davis and Weber county jails, 75 percent of prison deaths were pretrial detainees. Detainees committed suicide, suffered from accidents, or succumbed to illness. 25 percent of the deaths in those two prisons were actually caused by substance abuse withdrawal, which could have been avoided if the detainees had been confined in a rehabilitation facility instead of prison. Detained individuals are also more likely to commit crimes or even attempt suicide. Detainees can lose their jobs, their homes, and even their families —regardless of whether they are innocent or guilty. Families of detainees lose their source of income, and this can force them into criminal activity.

The majority of all inmates in Utah prisons—convicted or otherwise— are either suffering from mental illness or substance abuse disorders. Incarceration is especially dangerous for these individuals as prisons are ill-equipped to handle them. Prisons are severely lacking the medical personnel to oversee the needs of mentally unstable individuals as well as medication to treat substance abuse withdrawals. The majority of prison deaths in Utah are caused by suicide or some form of self-harm. Self-harm is almost unpreventable in a poorly supervised prison environment. Prison staff cannot monitor the actions of hundreds of individuals 24 hours a day. If an inmate is unbalanced or committed enough to harm himself, there is little anyone can do.

In the end, the majority of those awaiting trial in Utah are either suffering from mental health issues or substance abuse problems. State prisons are not the proper places to detain these individuals, especially before they are judged innocent or guilty. Using the services of bail guarantors can alleviate this problem, but nothing close to a complete reform of the judicial system can keep these vulnerable individuals away from prison.