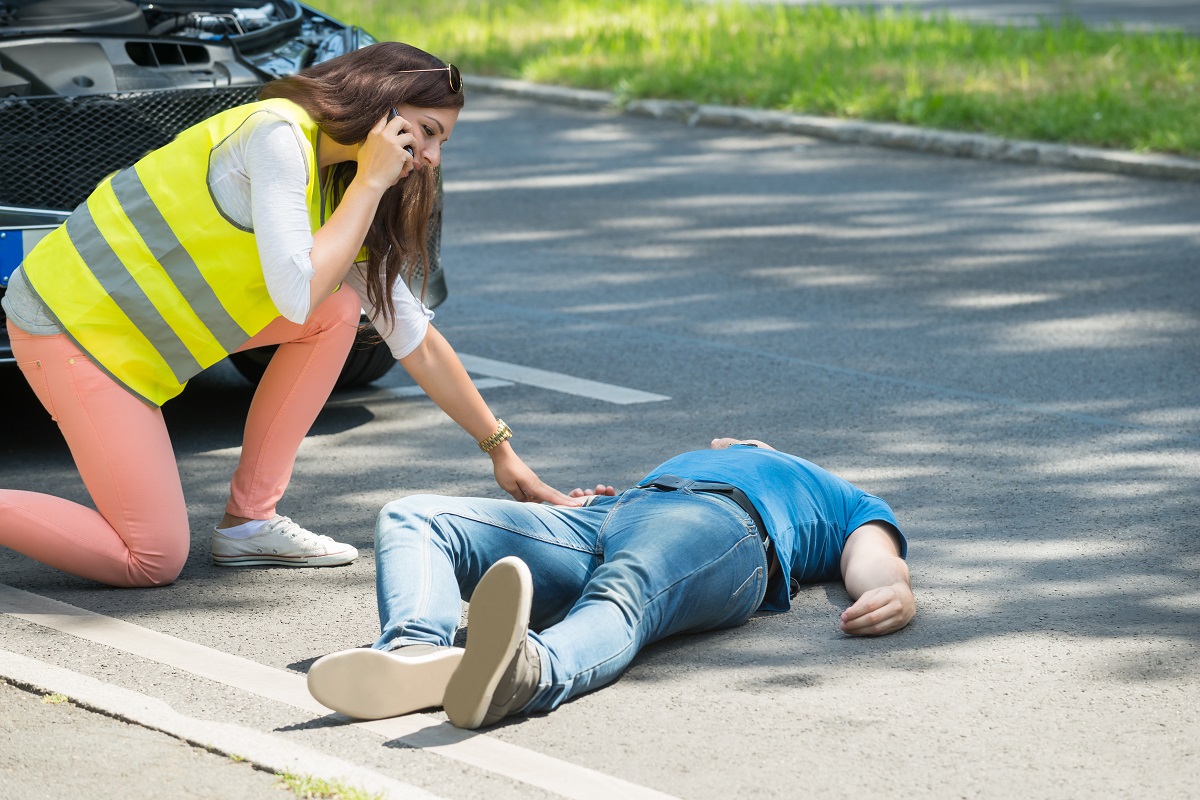 In pedestrian-car accident situations, drivers are unlikely to face criminal charges if no aggravating circumstances like DUI or extreme recklessness exist.

A hit and run refers to a situation where a driver unintentionally strikes a pedestrian and immediately flees the scene. In this situation, a driver will likely face criminal charges, felony arrest, or a prison sentence. On the other hand, a driver that hits a pedestrian but remains at the scene to check on a victim, call emergency services, and follow other post-accident protocol will not. The harshest consequences this driver will face are personal injury lawsuits and higher car insurance premiums.

Driving Under the Influence

When a pedestrian-car accident occurs and the driver is under the influence of alcohol or drugs, the driver will likely face DUI arrest and conviction. Courts find driving while drunk an aggravating circumstance that increases the severity of a sentence. This means drivers are likely to face longer jail sentences, higher fines, and harsher license penalties compared to those not under the influence.

A driver risks facing criminal charges if they are at fault when a pedestrian dies from an auto-accident. However, criminal charges for accidental death involve specific circumstances. A criminal charge will be brought on a driver if they are found to be operating the vehicle in a reckless manner and this resulted in an accident causing death. This can happen if, for instance, the driver was operating the vehicle at a speed way over the posted limit. Vehicular or involuntary manslaughter applies when the driver is found to demonstrate a reckless disregard of risk from their driving. Charges will result only if conduct is significantly beyond that of ordinary negligence.

Through civil law, victims of a pedestrian-car accident can claim compensation from the driver to cover damages stemming from the accident.

A pedestrian who is hit or injured by a driver can file a personal injury lawsuit or insurance claim against the responsible driver. They are usually seeking to recover damages and to receive compensation for losses resulting from the accident. In most cases, this includes payment for medical treatment, losses from missing work, and pain or suffering caused by the accident. The pedestrian may also apply for a third-party car insurance claim with the driver’s insurance company.

When a personal injury claim is brought against a driver, civil courts first establish the driver’s fault in the accident. This involves statements from witnesses and the parties involved, as well as police reports of the crash. The report of a law enforcement officer outlines the violation a driver committed and weighs heavily on the determination of the party at fault for a pedestrian-car accident.

The family of a deceased individual can bring a civil lawsuit against the driver responsible for death. Similar to the process of personal injury lawsuits, a wrongful death claim requires proof that the driver was negligent in an accident causing death. The family can then ask for compensation in the form of damages from loss of monetary support from the deceased, loss of companionship, and funeral expenses.