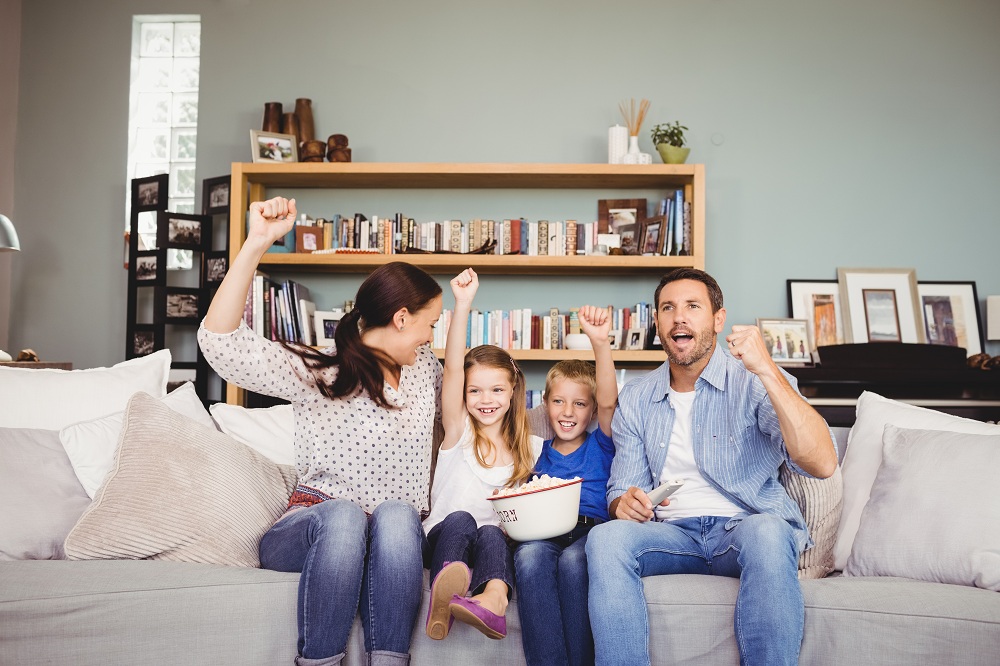 In March of this year, Utah legalized the so-called “free-range parenting” bill. It’s the first legislation of its kind in America that encourages children to be independent at a young age. Governor Gary Herbert (R) signed the bill in the hopes resolving the issue of overparenting in the country.

But the bill’s legalization in Utah has resulted in numerous arguments among parents.

Overparenting: The Recipe for Unprepared Kids for College

Over the years, parents have become overinvolved in the lives of their children. At least that’s what Julie Lythcott-Haims claims in her book titled “How to Raise an Adult.”

It’s normal for parents to be concerned in the wellbeing of their kids, and provide them with everything they need as they grow up. The problem, however, is some parents seem to be overdoing it. The result is college students lacking the basic skills they need to live independently.

Kids have been used to heavily relying on their parents on taking care of them that they forgot one crucial factor: self-sufficiency.

And it appears that legislators have come up with a potential solution.

Free-Range Parenting is What Kids Need 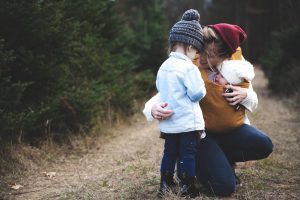 It’s been almost a decade since Lenore Skenazky coined the term free-range parenting. Skenazky made headlines for letting her child take the subway by himself at age nine.

In an interview with The Independent, she expressed her joy for the free-range bill. Skenazky said people have been used to the idea that unsupervised children are automatically in danger. She said parents know their kids better than anyone else.

Parents shouldn’t face penalization for letting their kids roam on their own. For instance, the bill allows parents to let their children go to the playground by themselves without parental supervision. But without the law, parents are vulnerable to accusations of negligence for allowing their kid to go alone.

Skenazky points out that a little freedom won’t hurt, especially now. The syndicated columnist adds that crime rate has gone down, and America has become a safer place for kids to grow up.

Children need to practice independence and to learn by themselves. Supervision isn’t wrong, but too much of it can hurt and result in children becoming incapable of self-sufficiency.

Critics Worry about the Safety of Kids

The main concern of other parents against the bill is it could put kids in danger. They have reason to worry because free-range parenting bill does not thoroughly define age limits.

Some parents posted concerns online, saying they hope children don’t get lost — literally and figuratively — because of the bill. Others are afraid that it could lead to disaster.

Supporters of the bill, however, point out that there’s a difference between free-range parenting and neglect. These supporters call on the government to deal with incidents of neglect or abuse on a case-to-case basis.

What Parents Should Stop Doing 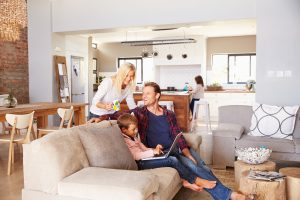 It could also do children some good when parents stop arguing with the grown-ups in the lives of their kids. For instance, they should let them handle conversations with their teachers or coaches. It would teach them to stand up for themselves as they grow up.

Lastly, parents need to stop doing their kid’s homework. Lythcott-Haims ends by adding that kids will learn only when they do the work on their own.

Parents ought to give children the right amount of independence they need with the appropriate level of supervision; that is what the free-range parenting intends to achieve. The bill may be good for the future citizens of America: independence is helpful in coping with changes without supervision.