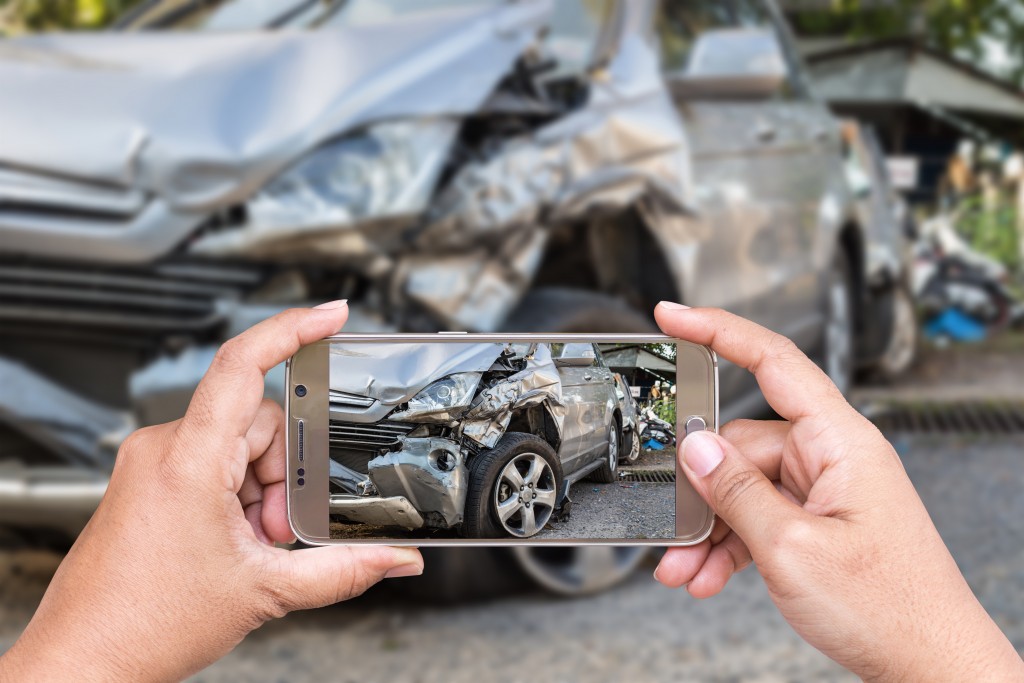 Millions of employees ride a vehicle as part of their everyday jobs. However, it also means that millions are at risk of motor vehicle crashes and injuries each year. Center for Disease Control and Prevention says that in 2013 alone, employers had to pay over $25 billion for various expenses.

The money spent went to cover for the work-related accidents. Motor vehicle crashes are also the top leading cause of death in every primary industry. In 2017 alone, a record of 1,299 deaths happened which involved U.S. workers riding or driving a motor vehicle on a public road.

Work-related motor vehicle crashes are not limited to truckers alone. Fifty-five percent of employees who passed away in 2017 wasn’t employed to be a part of the motor vehicle operation.

Several factors can affect worker safety while on the road. That’s why the World Health Organization believes that companies should start all these things. Doing so helps prevent any fatal crashes from occurring.

One of the common reasons why workers get into an accident is speeding. An increase in the average driving speed increases the likelihood of the person to get involved in a crash. Also, driving under the influence of drugs or alcohol also puts the driver at risk.

In the case of drink driving, the risk of getting into an accident starts with low levels of BAC or blood alcohol concentration. Then, the risk increases as soon as the levels of BAC shoots up to 0.04g/dl.

On the other hand, cases of drug-driving depend on the psychoactive drug that the worker used. For instance, a person who took amphetamines is five times prone to getting involved in an accident. It is rather high compared with those who didn’t take one before getting on the road.

Another common reason for road accidents is ‘distracted driving’. Drivers who are using mobile phones behind the wheel are four times likely to get involved in a crash. Even hands-free phone doesn’t make any difference and still increases the chances of getting into an accident.

One out of three long-haul truck drivers has encountered a severe truck accident during their career. Crash deaths involving workers of large trucks are now increasing, too. Washington’s trucking attorneys can help them with work-related injuries lawsuits and claims.

But it wouldn’t change the fact that they have a high potential of getting involved in an accident while on the road. Texas had the highest number of fatalities involving a vehicle accident in 2019. Next is California with 53 deaths followed by Georgia and Florida.

In 2017 alone, at least 3% of massive truck drivers who had fatal accidents had BAC of 0.08. A better understanding of the risks involved in road traffic injury is crucial to reducing any chances of accidents.

You should always be cautious when you’re on the road, especially when it’s dark. Never drive under the influence of drugs or alcohol. Doing will guarantee that there will be lesser chances of getting involved in an accident.