Problems in the workplace are bound to occur. When there is conflict, it’s best to focus on resolving the problem right away. But there are some cases when both parties aren’t willing to iron out issues. Stubbornness can come from the employees or the managers, or both.

So what do you do when tough incidents like this happen in your workplace?

Mediation for employment laws is often the only way for companies to resolve matters with or between employees. It’s a good way to address issues in the office because it can change workplace interactions after the settlement of a dispute in a nonjudgmental and impartial way.

But before things get out of hand, it’s best to do everything within your means to handle a dispute. The problem, however, is that the concerned parties might not listen or come to you first.

So how can you resolve the problem if your employees won’t even talk to you?

Communicating with Your Team 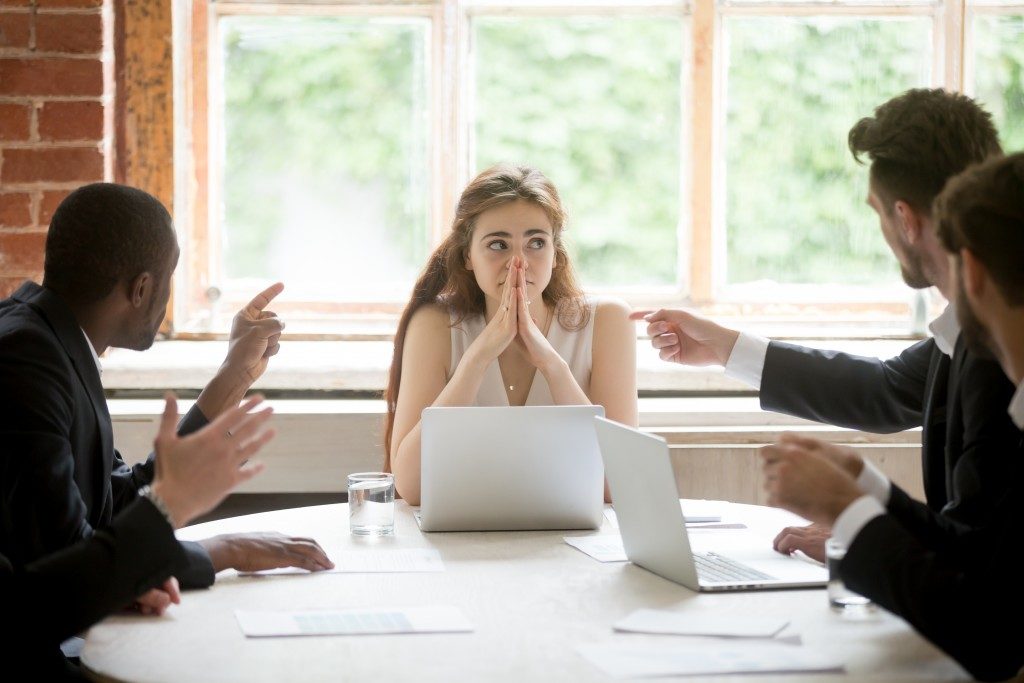 Effective leaders do not shy away from the difficult conversations. It may feel uncomfortable, but approaching your employees about what it is that’s troubling them will help you begin to work on the issue.

Implement an open-door policy and be consistent. When your team knows they can talk to you about workplace situations, without being penalized for it, they will be more receptive to the idea. An open door policy allows your organization to:

Employees too often magnify situations at work, believing that when a manager shuts the door after calling an employee in that it’s not good. What follows is anxiety, and in some workplaces, that tension can reach other teams in other departments and affect productivity.

How do you prevent this from happening?

Do confidential discussions with workers in conference rooms instead of your office. Be transparent, when possible about such discussions to the rest of the team.

Boost employee engagement by achieving more buy in. How do you do this?

First, recognize communication patterns that give insight into your employees. Which ones can take on leadership roles? Which ones are likely to need more supervision or guidance? Which ones need more encouragement? In recognizing such patterns, you’ll be in a better position to make critical decisions.

Finally, show your appreciation to employees who perform well and those who go above and beyond the call of duty. About 79 percent of people leave their jobs because they feel like their bosses don’t appreciate them. Employees often want the following:

Highly motivated employees not only ensure a good working environment, where conflicts are few and far between. They can also improve your bottom line. A Gallup survey reveals 70 percent of employees in the US lack engagement, which is costing businesses $450 to $550 billion yearly in lost productivity.

Workplace problems can and will happen. The key is to resolve them efficiently and constructively. In doing so, you’ll secure a favorable future for your business.