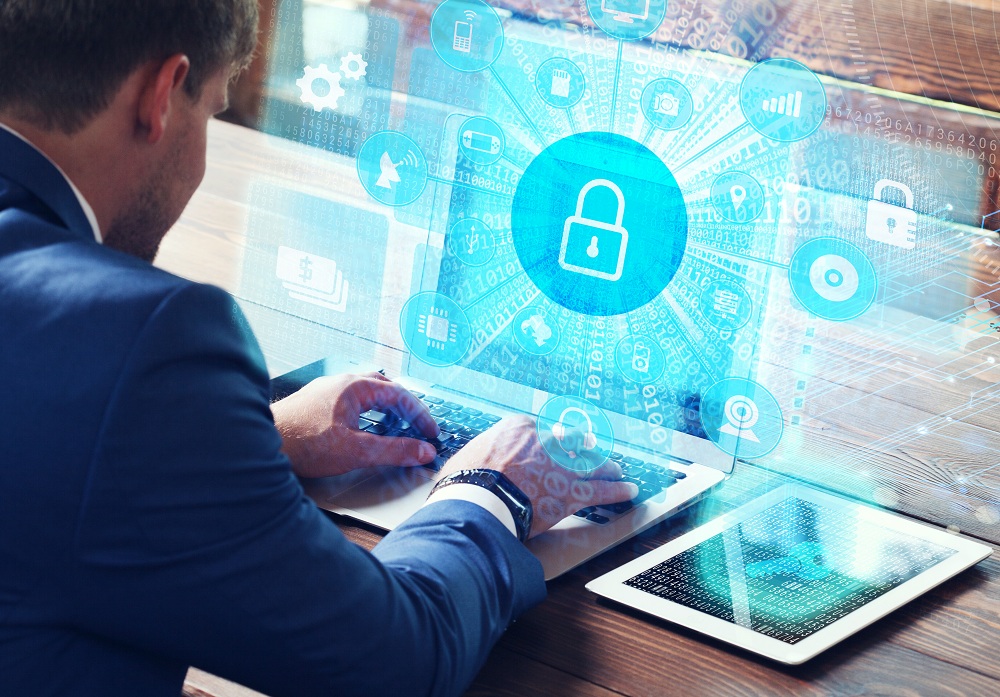 Bolton says in an interview that the policy builds a structure of deterrence, showing adversaries that they will face greater consequences if they attempt to operate against the U.S. government. Additionally, the National Security Adviser states that unlike the Obama administration, their “hands are not tied.” 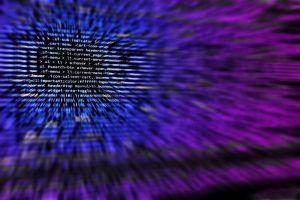 What the “offensive measures” constitute isn’t clear yet. But the new policy now allows the military to respond to hackers without an exhaustive approval process brought by an Obama-era directive known as the Presidential Policy Directive 20 (PPD-20). Before announcing the new policy, the White House has reversed the said directive, giving the military flexibility to act.

The country’s Cyber Command Commander General, Paul Nakasone, assures that the people dealing with enemies are well-trained, highly capable, and ready to do what’s necessary.

The new strategy focuses on protecting Americans, country, and way of life; preserving “peace through strength”; promoting prosperity in the country, and strengthening Washington’s influence on the Internet.

Bolton explains that federal agencies will have new guidance to protect themselves and the private data of Americans, as well. The policy also covers the need for global Internet policies and efficient domestic cybersecurity workforce. 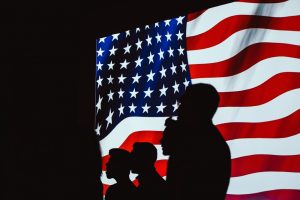 The National Cyber Strategy comes two months before the midterms, signaling the government’s willingness to protect its democracy. With an offensive strategy as part of its cybersecurity strategy, the U.S. government aims to prevent other countries from interfering in its elections, including China, Russia, and North Korea among others. Reports say that these countries are using the Internet to challenge America.

The former chief security officer of Facebook, Alex Stamos, on the other hand, says that protecting the 2018 midterm elections against foreign interference online is already too late.

Previous reports reveal that several groups from countries like Russia and Iran have created over 600 Facebook accounts to spread fake news in the US, the UK, the Middle East, and Latin America. These groups think that it is still safe and effective to undermine American democracy through American technologies.

What the Critics are Saying

The current administration has earned criticisms from other government officials regarding changes in the cybersecurity policy. The Government Accountability Office, for instance, said in a report that the policy should have “a more clearly defined, coordinated, and comprehensive approach.”

Bolton argued that the new strategy should ease the raised concerns because it allows agencies to know their options and help them pursue suitable ones vigorously.

Moreover, the new cyberstrategy gives the country a chance to work with allies. Bolton believes that many of the U.S. allies are vulnerable with similar cyber threats, as well. Through this strategy, allies and partners can have consultations regarding how they can address foreign hackers.

With all the good intentions of this new strategy to protect the country against online threats, it still boils down to implementation. It may or may not be late for the midterm elections 2018, but the government still has enough time to strengthen this move for the 2020 presidential elections.